Paprika is in the air V: Speculation on paprika 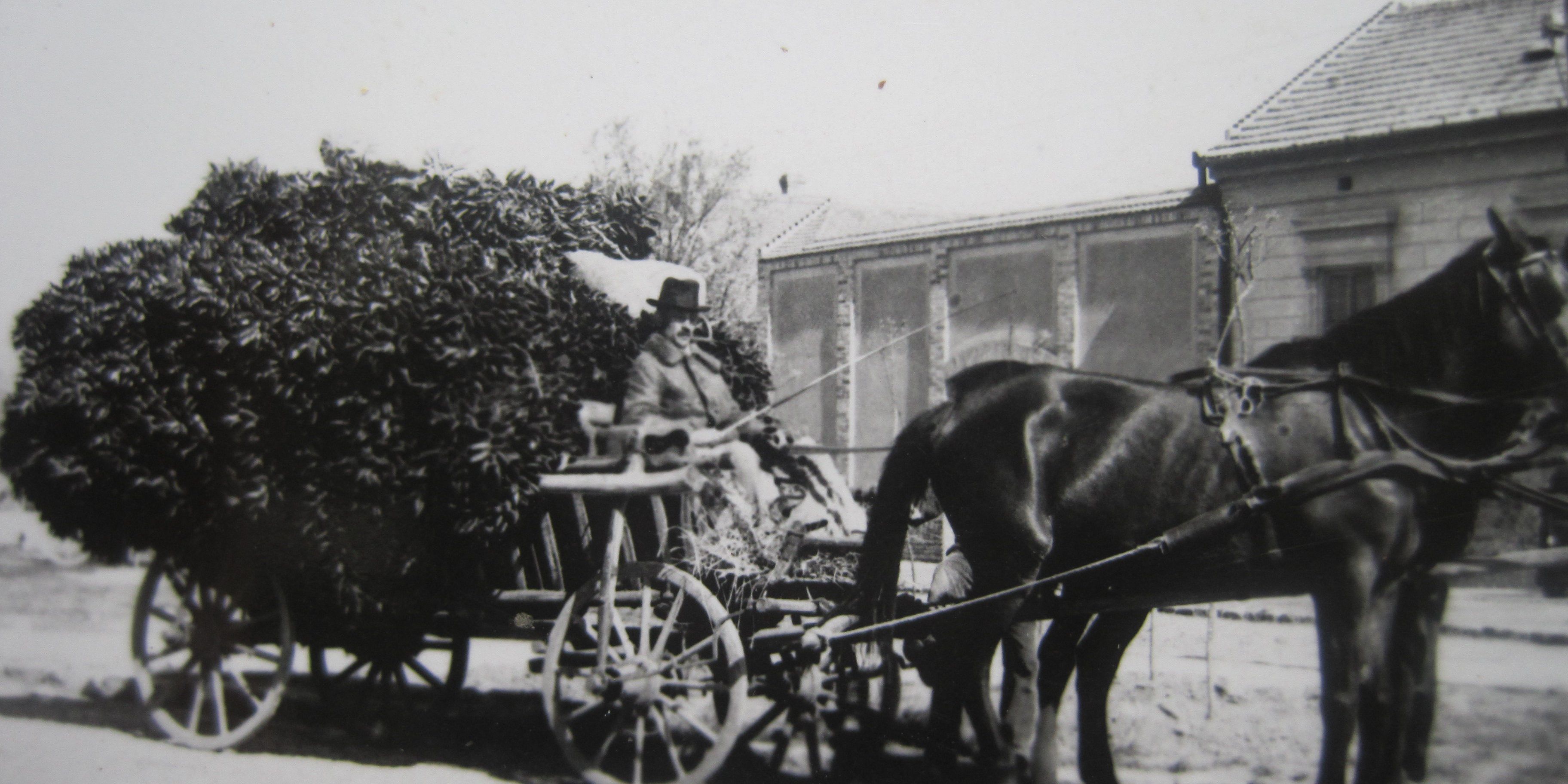 Paprika is in the air is the title of a collection of essays, short stories and articles written by Zsigmond Móricz, early-20th century writer and columnist. Móricz was non-native to Szeged and the stories reflect his visions and experiences of Szeged the city and its people between the 1910s and 1930s. In August 1936 he visits Szeged and takes account of the people in paprika business: growers, processors, millers and tradesmen. His statistics on the number of people, the size of production and growing area are invaluable for a paprika historian. However, Móricz was not a historian but a columnist and his main interest is not in statistics and the past but in the brand-new state regulation that forces paprika people into unions and sets state control on prices. Paprika people are upset because their most important weapon: the art of bargaining and speculation becomes impossible.

By the 1930s spice paprika powder was a well-known and valuable commodity in Hungary with two well-established growing areas: Szeged region in the valley of the river Tisza in the south of Hungary and Kalocsa region in the valley of the river Danube in centre of Hungary. Szeged was the bigger growing region, producing about three times more paprikas than Kalocsa. The statistics: 4000 hectares of growing area, an average of 2500 tons/year yield over 15 years, 500 tons produced for export. And a surprising number: in 1936 twenty thousand people were making a living from paprika in the Szeged region! That’s a huge number, especially when we look at the population of the city: a little over 100 thousand at the time.

Móricz as a columnist, however, was interested in the new state regulation that aimed to bring all agents in the paprika business (grower, processors and tradesmen) in one union. The idea was to have controlled management of the sector to ensure food safety, address demand and supply issues and introduce government-controlled prices. The majority of the people were incredulous from the start: they weighed what they got in return for their membership fee and found it was too little. They felt it was wealthy tradesmen that were the benefiters of the union and not the poor growers and processors. They saw free trade as their chance for profit and with pre-set prices this chance was taken away from them. As one poor grower told Móricz bitterly: You know, I’d rather speculate a little and take risk, because without risks there’s no business.