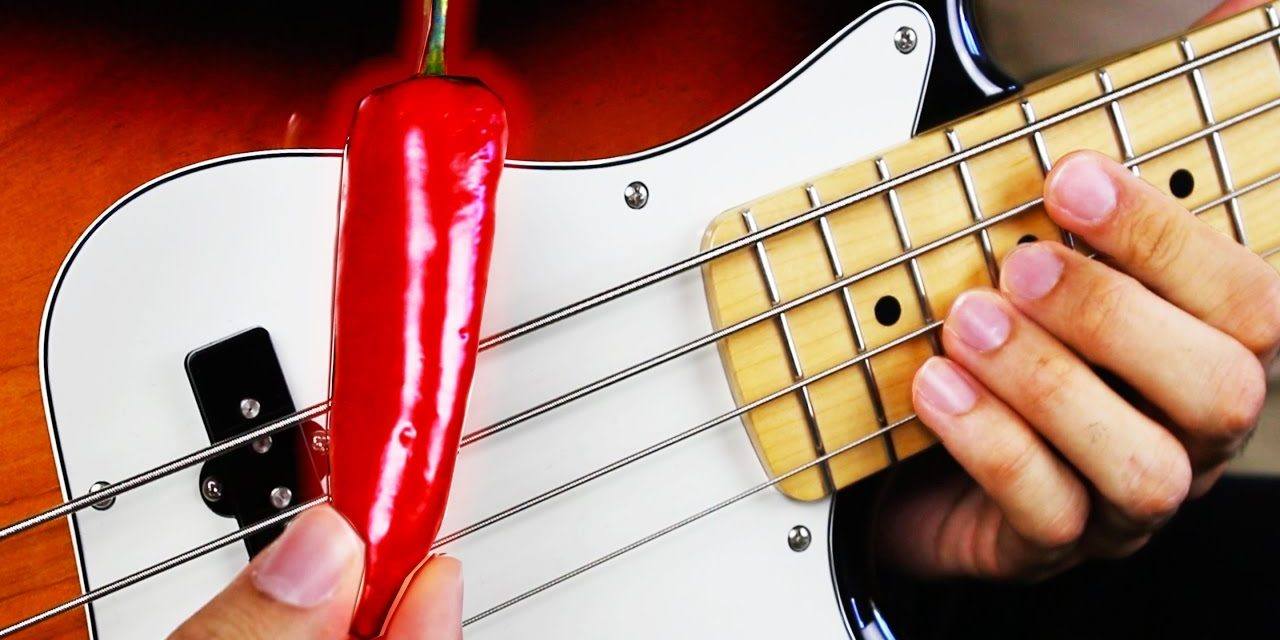 With postings of this blog it is our goal to talk about paprika from all kinds of different perspectives. Apart from our posting historical facts about the paprika industry we try our best to also share with you some inspirational aspects of paprika.

On that note we have already posted about the decorative aspects of chili and recently about how paprika could be applied in preparing Easter celebrations. In today’s post we are writing about how paprika inspires even the world of music.

Music and paprika would probably not be the first combination that comes to mind, but still just think about how paprika would appear for example in folk songs from Szeged. It should come as no surprise because these songs are very much connected with everyday life and with the paprika growth being historically so dominant in local farming it naturally features also in folk music culture.

Less obvious is paprika appearing in the naming of a Californian rockband – the famous Red Hot Chili Peppers. Even more surprising ist the following: Under his youtube name of Davie504 an Italian guy shares his passion for the bass guitar – in one of  his appearances he had the idea to use a paprika pod in a very original way. He recorded himself playing some well-known bass guitar riffs from the band Red Hot Chili Peppers while picking the strings with a chili paprika. The result is not only fun to watch but this bizarre combination is even great to hear. Such a talent!

The idea of using plants or fruit ingredients in music has some precedents. There is of course the example using grass or leaves as an instrument to whistle blow. But also the rhythm of the popular Latin dances would be unthinkable without the percussion using a big dried pumpkin, such as in the Rumba.

We can also imagine that our ancestors in Szeged have been inspired of using dried paprikas in some kind of instrumental music performance. We would be happy learning about this anytime. 🙂