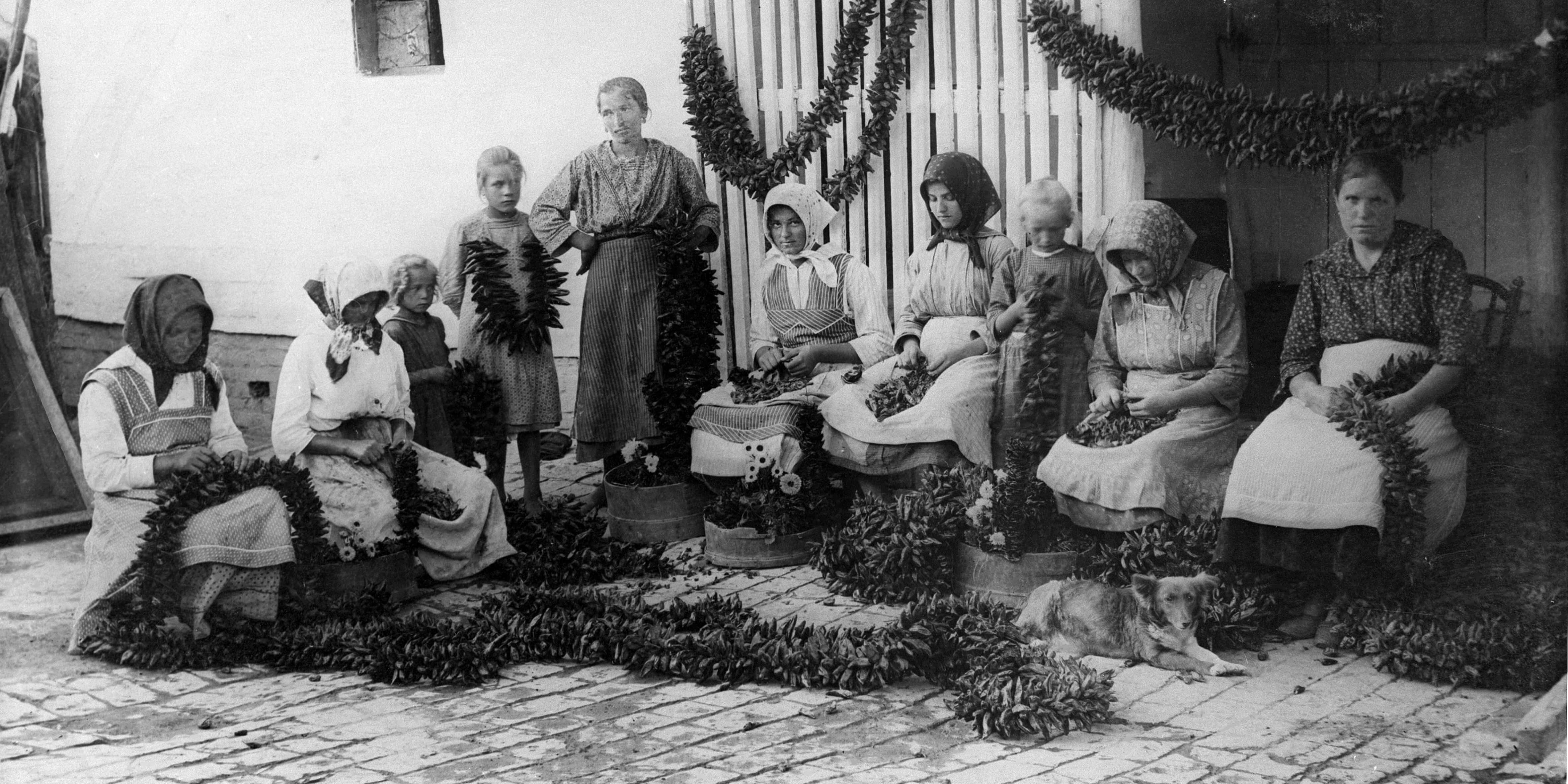 Our regular readers will certainly remember last week’s post referring to an article published over a 100 years ago featuring measurements made by the Szeged City Council to protect the origin of its own paprika. Some 65 years ago – during the communist Rákosi era – a newspaper article was published that very precisely described the working circumstances in splitting the paprika. Of course including typical words as „party congress” and „200% performance”. 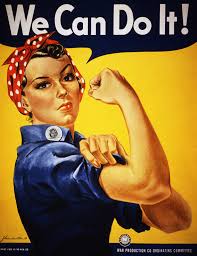 Going through the courtyard you can hear the sound of Kossuth Radio from the speaker. The radiosong is also cutting through the large drying racks where the famous Szeged paprikas are stacked. On the way to the courtyard farmer carriages are lining up behind each other in military order, loaded with bags full of paprikas piled up on the back: obviously for selling them.  „The company” buys ALL the harvest, – paying good money – and then the finishing process begins. The paprikas need to be drained, splitted, crushed, grinded and packed.  At the splitting there is total silence, you can hear only the music playing from the speaker- In the large hall the splitting women are sitting next to the walls and in the middle.  In front of them everywhere baskets filled with Szeged paprikas, harvested straight from the land.

On their sides two small crates, one for throwing the pumice (paprika stem) and one for putting the paprika seeds.  On their back there is a crate for throwing-in the finished, splitted and cleaned paprika skins. For cutting paprikas the women are using a small knife.  The veins that contain the hot, spicy seeds, are removed with a quick movement, while during the work the blade of the knife is sharpening – sharper than a razorblade.

Between the baskets and crates some ninety women are working at the splitting. All wearing their working apron and a red/white dotted headscarf.  No one talks, you can just see their hands go. Human eyes are hardly able to follow the movement of these many handsome hands. “We have to hurry because the Party Congress is coming up and we want to prepare for it better than ever” says one of the splitting women, whose hands might be even faster than the others.

Between them the helpers are on and off bringing ripe paprika crops and taking away the peeled paprikas. It is almost that they are working harder as the company wants to show its top performance – high production brings the honour from the Party Congress.

From far away you can spot Mrs. Antal Fekete Nagy sitting in the middle row, not because of her making sounds but because in front of her she has the largest pile of paprikas to be splitted.

“I’ve been working with paprika for 38 years, she says. I know all the work. I have been planting, chopping and picking, but most of the times I have been splitting. – I was born here in Alsóváros, and still live here at the “paprika downtown” in Szeged. Before the liberation I was splitting for the Dobo family”.

Splitting paprika today became a very serious job, as you can hear from their professional speakings.

“No, they don’t!”, she replies with a smile. „You can see it already from the crops. The ones that are beautiful and big with double veins have good seeds.  But you should also be careful with those as they can become a bit moldy which is also not good.”

During her talking Mrs Antal Fekete Nagy keeps splitting as fast as she can. You have to push it, the 200% avarge performance does not come by itself. And she is dedicated to raise her performance for the 3rd Party Congress coming. „The company has contracts with various individual producers, cooperatives and state factories”, she says.