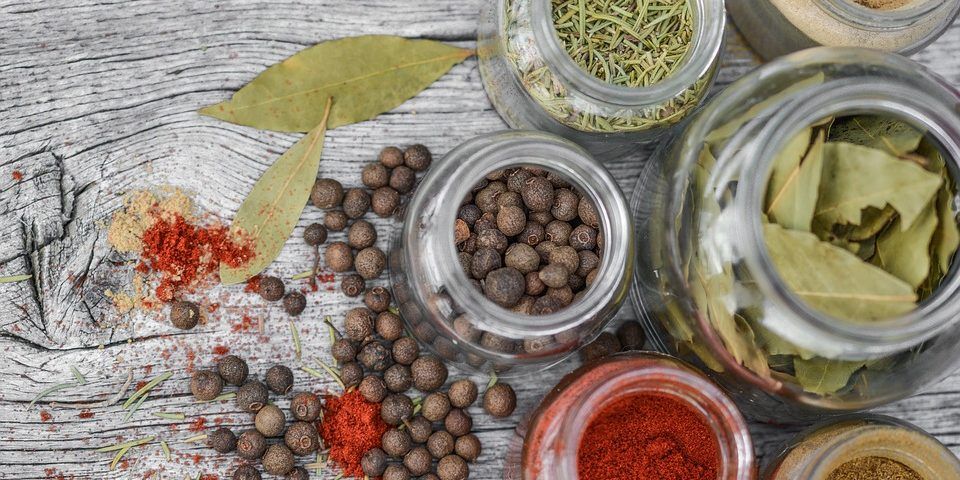 Although paprika is regarded as part and parcel of Hungarian cuisine, it originated – together with other plants like corn, tobacco and potato – in the New World. The discovery of the New World is cornerstone in history and has been interpreted controversially, however, in this blogpost I’d like to remember it from paprika perspective. Dr. Chanca, who served as physician in Columbus’s fleet on their second voyage in 1493, had a natural interest for the flora and the fauna of the western islands. We remember him as the person studying and introducing such novelties as paprika plant into the Old World.  I’m timing this blogpost to remember the day on 30 April 1492 when Columbus was appointed “Admiral of the said Islands and Continent you shall so discover and conquer” by King Ferdinand and Queen Isabella of Spain. A few months later, on 3 August, he was ready to sail west on his first journey to discover and conquer… 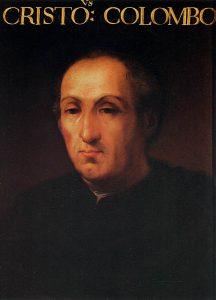 Native to Central and South-America, the paprika plant was first domesticated more than 5000 years ago. It was primarily used as medicine, because the capsaicin in the plant mediates pain and induces sweating. The smoke of the burning fruit was also used to punish children or ward off the enemy. As foodstuff it was eaten raw or crushed.

An old map about the American Continent

Dr Chanca has been seen as the person who had brought the first paprika seeds to the Old World. From there tradesmen took the plant across the Mediterranean Sea to the Balkans, Africa and Asia. At first the fruits were thought to be poisonous and the plant was used to decorate gardens only. When people discovered it was a great seasoning and, moreover, helped digestion of meat, it started a career, and with time it became an essential spice in Indian, Thai, Chinese and Hungarian cuisine. As a result of the journy of Columbus, he started to discover and conquer. 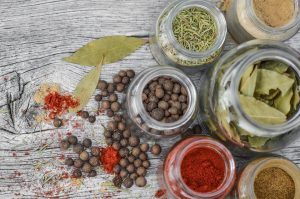 Paprika, one of the basic spices

The paprika plant reached Hungary probably through Turkish contact and was used as pepper subsitute (therefore the old popular name for paprika Turkish pepper or heathen pepper), but the knowledge to cultivate it was imported by Bulgarian gardeners. The word paprika itself comes from the Croatian word papar meaning pepper.

In Hungary paprika as condiment or spice used to be part of poor people’s diet at first, but as it acquired fame for being a good accompaniment to meat and providing effective treatment against digestion problems and even malary (which Fransiscan monk in Szeged discovered) and as Szeged people embarked on the great entreprise of reducing the flaming heat of the paprika fruits, it became a popular commodity. Salt, black pepper and paprika (or chili) are the most widely used spices in the world. See our products in our webstore.