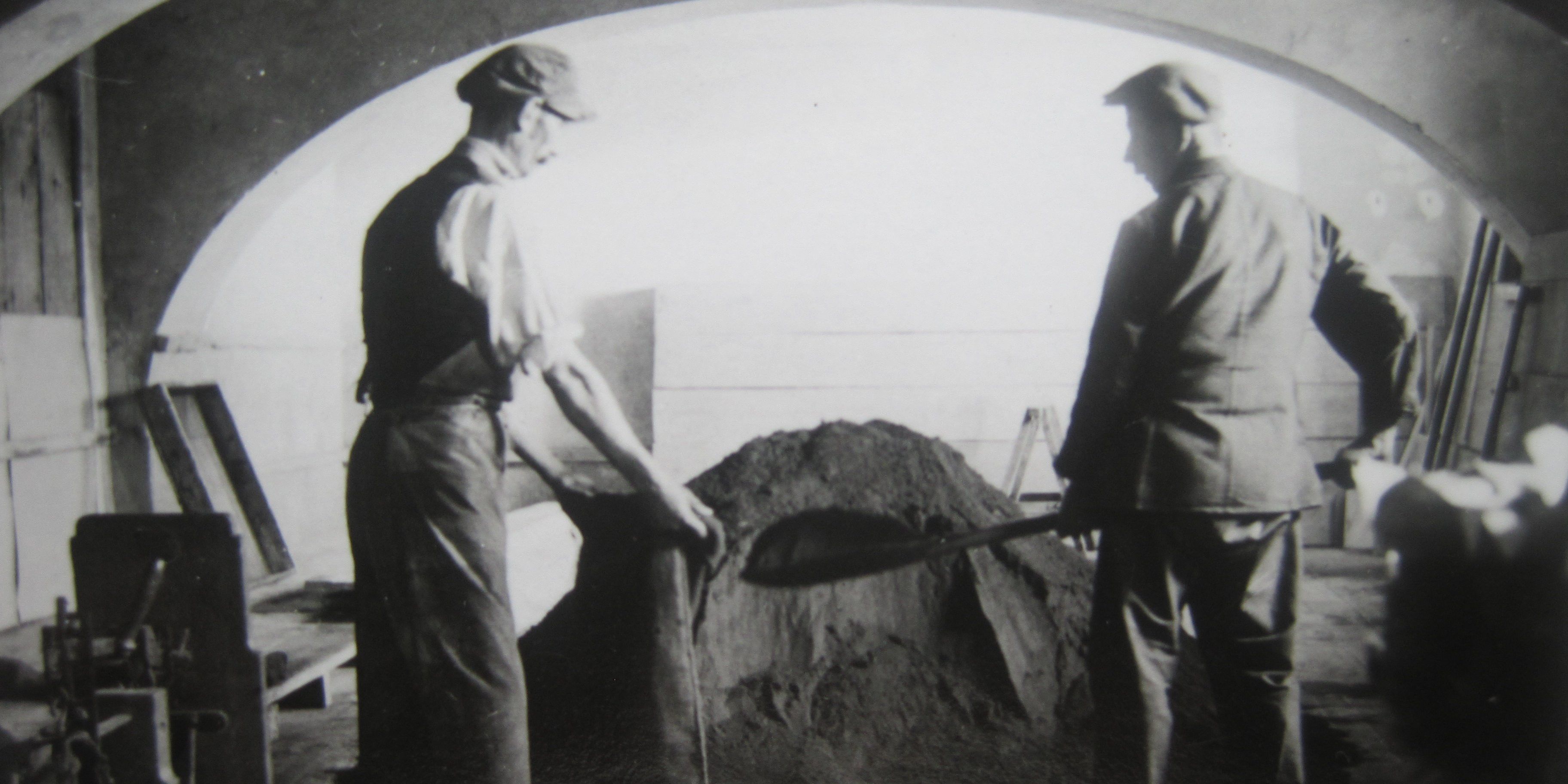 The very first museum piece in PaprikaMolnár’s Paprika Museum was the Szánthó family’s entire business and family documents, as can be read in an earlier article. The Szánthós ran a wheat and paprika-mill for two generations in Szeged-Szentmihály. The documents from a hundred years ago offer interesting insight into local and paprika history.

Mihály Szánthó and his sons were very active members of their community and their industry. Mihály was born in 1847 and at the age of 41 he and an associate founded a steam engine-run mill in his suburb in 1888. Wheat-milling in itself was not enough for making a living therefore they later decided to start milling paprika also for the community. Mihály and his two sons Lajos (1887-1965) and József (1893-1979) together founded the company named Szánthó and Sons in 1909 and the business gained new energy. The young brothers were innovative and knew that the strong competition among Szeged paprika mills required technological development and higher productivity. In paprika business this means nothing else but replacing manual work with machines in as many steps of the production as possible. The most crucial and slowest part of paprika processing at the time was the manual procedure of removing the hot parts of the paprika pods: women cut off the stem, split the pod into two and cut out the placenta and the capsaicin glands. Until the end of the second world war this was the only way to produce non-hot or sweet paprika powders. The procedure was so slow, the work so expensive that the Szánthó brothers had been looking for ways to mechanize this process of splitting. And they did it! In 1929 they successfully applied for a patent for “Procedure and machine to process paprika”.

The family history of the Szánthós includes moments of tragedy also. At the end of 1919 a new state regulation on paprika production was introduced, and the general dissatisfaction and protest that followed resulted in a rebellion and fatalities just in front of the Szánthó Mill. The times were hard in itself: war had just been over, there was poverty everywhere, a short-lived communist government had just collapsed and there were enemies on all sides of the country. The new regulation said all production must be strictly controlled and production volumes must be reported to the authorities. This was a nuisance to everyone. On their first visit to the Szánthó Mill the two paprika inspectors received very unpleasant welcome: they were not admitted into the mill, so they went back to Szeged and returned to the mill with two policemen. The unpleasant welcome became even worse: this time it wasn’t only the Szánthó brothers who stirred up trouble but people outside the mill also who were genuinely so frustrated with everything that they started to throw stones at the policemen and the inspectors. People got injured and the policemen called for help from the city police. Some 50 policemen from the city arrived a few hours later to restore order and enforce the law. Protestors outside the mill would resist and refused to leave the place and go home peacefully, therefore fires were shot and two men fell dead on the spot in front of the mill.

The paprika rebellion or paprika revolt as it was called then with the two fatal injuries was a shock to everyone. It took years for the court to investigate what had happened. The Szánthó brothers were eventually released from prosecution but sentiment towards them trembled.